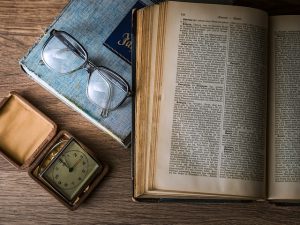 Can a Trustee Be Changed Other Than By Deed?

Until the last few decades, the law has generally considered that “what was done by deed can only be undone by deed”. However, in recent years, many State jurisdictions and trust deeds have simply required changes to be “in writing”. We have seen a number of instances where changes of trustee are effected by exchange of letters and minutes of meetings.

However, a practical problem has arisen for certain funds using this method – convincing banks and government departments that the changes are effective. Recently, we have seen a number of instances where superannuation funds attempting to purchase real estate assets have had problems convincing titles officers that the change has occurred. These officers want to see a deed which makes the change. Also, some trustees trying to set up new bank accounts have had trouble convincing their bank that the change is effective. In most cases, the powers-that-be can eventually be convinced. However, it has always been Pro-Super’s policy to change trustees by deed and avoid these problems altogether.

It should be noted that, where the change is from a corporate trustee to individual trustees, many deeds will also require a minor amendment, in order to be effective. Many deeds will also allow amendments to be “in writing”, rather than requiring them to be by deed. However, the same issues raised above apply.