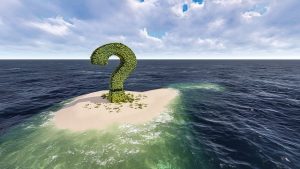 Can a Company be Co-Trustee With an Individual?

Prior to the August 1999 amendments to the SIS Act (which repealed the old concept of an u201cexcludedu201d fund and introduced the term u201cself-managed superannuation fundu201d into the legislation), there were a number of super funds which had one or more individuals and a company as joint trustees of their fund. Since the August 1999 changes, however, this is no longer allowed. Now, it is one company only, or two or more individual trustees only.